The Turner Prize 2021 has been awarded to Array Collective, it was announced this evening at a ceremony at Coventry Cathedral, in partnership with Tate and Coventry UK City of Culture 2021. The £25,000 prize was presented by Pauline Black, the lead singer of 2 Tone pioneers, The Selecter, during a live broadcast on the BBC. A further £10,000 was awarded to each of the other nominees. This year the Turner Prize exhibition is being held at the Herbert Art Gallery & Museum in Coventry as a highlight of its City of Culture year.

The jury awarded the prize to Array Collective for their hopeful and dynamic artwork which addresses urgent social and political issues affecting Northern Ireland with humour, seriousness and beauty. The jury were impressed with how Belfast-based Array Collective were able to translate their activism and values into the gallery environment, creating a welcoming, immersive and surprising exhibition. The jury commended all five nominees for their socially engaged artworks, and how they work closely and creatively with communities across the breadth of the UK. The collaborative practices highlighted in this year’s shortlist also reflect the solidarity and generosity demonstrated in response to our divided times.

AirSpace gallery and a-n The Artist Information Company are delivering Artists Make Change – a 12 month participatory R&D project designed to explore the role of the artist in society, and in particular to assess, and advocate for, how artists and art organisers can effectively work for change.
Making Change through Institutions and Archival Spaces,  members of the Array Collective were commissioned to make a presentation, this can be accessed here

As Part of Box Moon No. 1, a live streamed music event to benefit The 343 and Dublin Digital Radio, Philip Quinn and I performed a set, layering a video of our current living situation during the lockdown.   It is available on youtube

First musical recording in collaboration with Philip Quinn, DIE HEXEN and RUTH BATE. In collaboration with SheSellsSanctuary here’s a session of improvised music I collaborated on. It’s available on Bandcamp and ALL proceeds outside their fees will go towards mitigating the spike in domestic abuse.

If the music isn’t your thing, why not head on over to shesellssanctuary.bigcartel.com/ or just donate to Women’s aid (also possible through their big cartel page).

Here is the artwork for the album- Leap Year.  It is ceramic paint on ceramic tile.

I have worked with Gross Net (Philip Quinn) in their two new music videos ‘Gentrification‘ and ‘Of Late Capitalism‘, taken from the new album, ‘Gross Net Means Gross Net’.

Frank Deserto on www.Post-punk.com has said of ‘Gentrification‘ –
‘The video, conceived, directed, and starring Gross Net and Grace McMurray, is a swirling haze of color and shadowplay, all set against swells of city life. Quinn gently strums thier guitar and performs the track, with McMurray covering them in silken spiderwebs, a fitting allusion to the song’s take on love and loss against a city landscape.’ 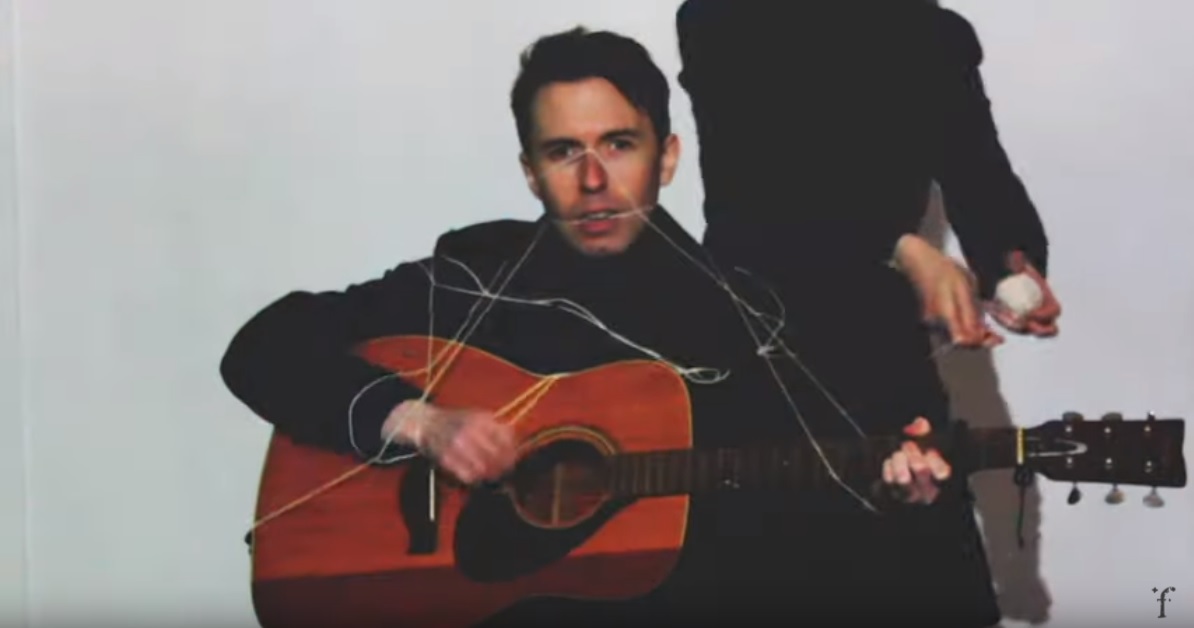 M Magazine writes ‘Of Late Capitalism’-
‘Fuelled by political upheaval in the UK and US, the refugee crisis and the consequences of present-day capitalism, Quinn has taken Gross Net’s sound into dystopian territories.’

If you would like to support my practice, you can contact me on grace_mcm@hotmail.com to discuss prices or you can buy me a cup of coffee by donating to my paypal account

I am pleased to announce I have received an award from the Arts Council of Northern Ireland’s Lottery funds under the General Art Award Scheme. 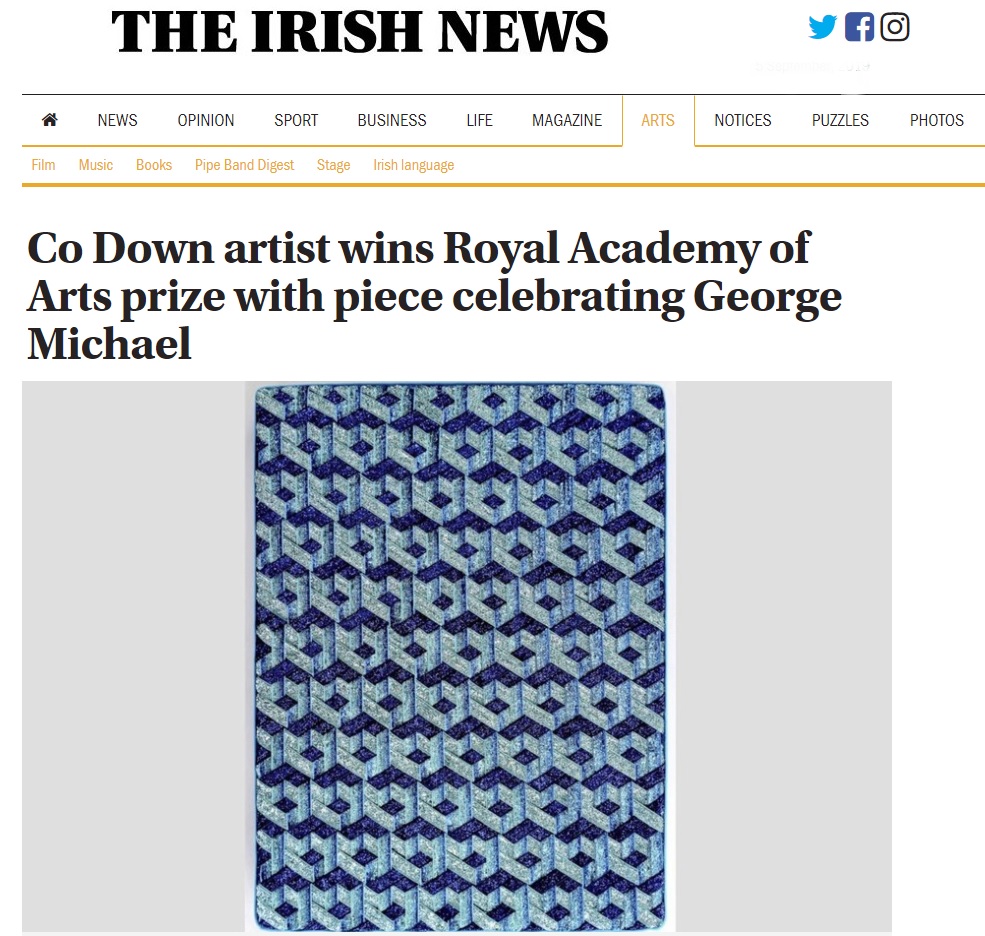 I have won the Arts Club award at the Royal Academy 251st Summer Exhibition for my work ‘George Michael’. It was in Room VIII which was curated by Bob and Roberta Smith, ‘George Michael’ is available to view online

The Expanded Studio Project, which invites dialogue and exchange between 14 Belfast-based visual artists, and 14 counterparts from Nottingham, will be showcasing my collaborations with Louisa Chambers, Marek Tabolewski and Georgina Barney in Primary

I am featured in the Art & Museum Magazine Spring 2019 issue which is now live. ‘Butterfly and Bee’ an interview with Derek Culley is on pages 36-37. You can also find it on their website in the Spring 2019 issue #familyofficemag 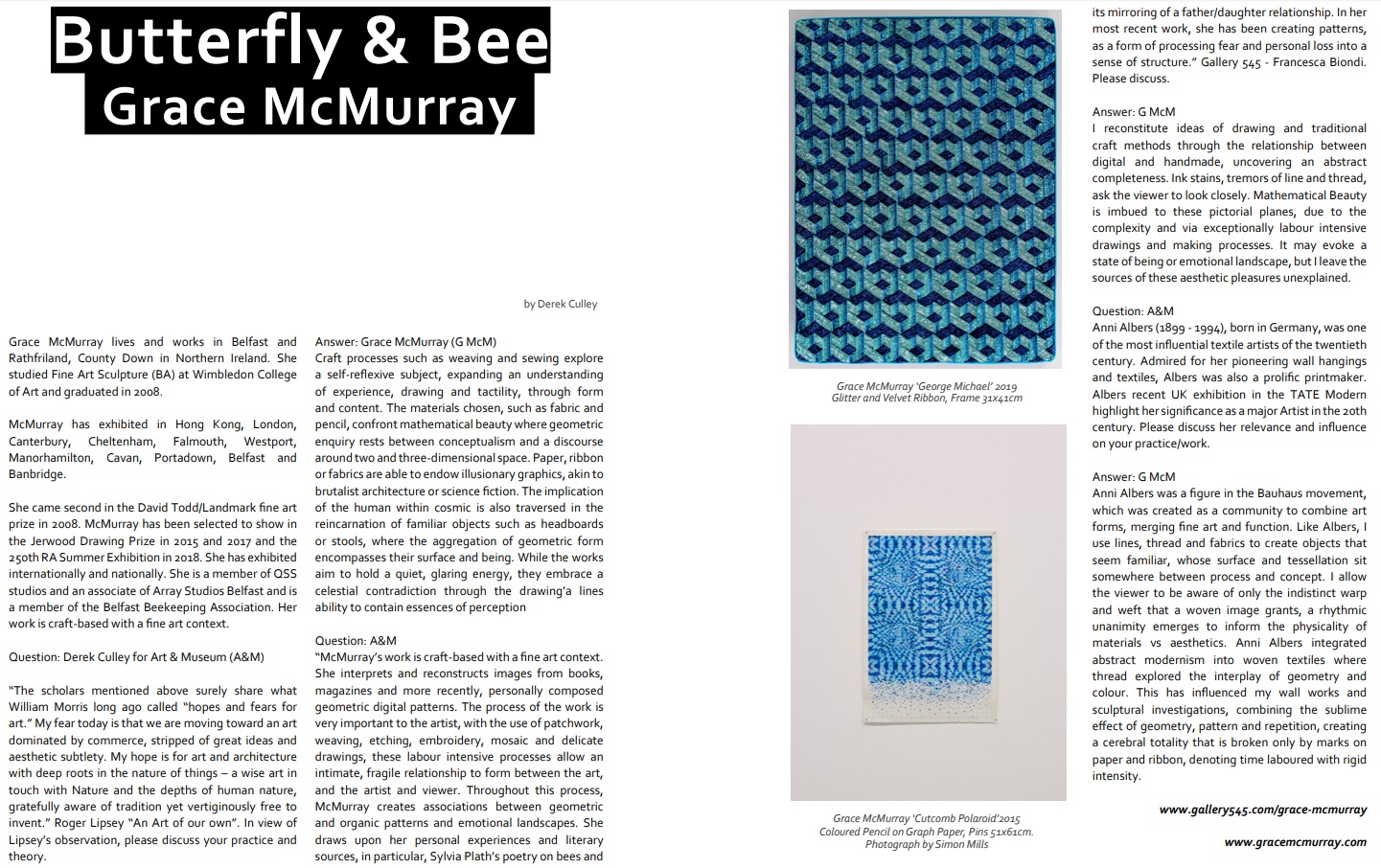 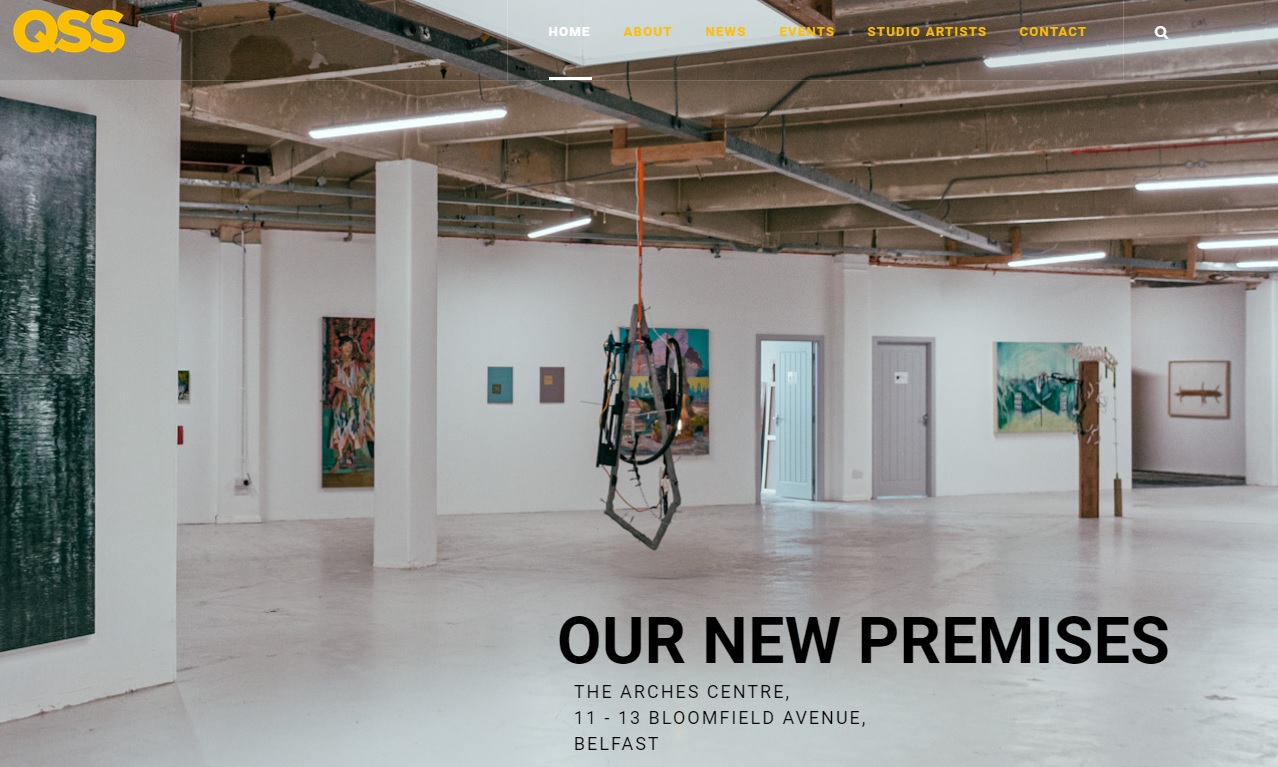 BEEKEEPING
I have received a Preliminary Certificate of Proficiency in Beekeeping from the Federation of Irish Beekeepers’ Associations. Here is Colour Palette (Infinity Farm) commissioned by Infinity Farm for the rooftop of the Skainos Centre. They promote the health and wellbeing of urban communities by connecting organisations, people, plants and bees in Belfast.

Elephant.art review of the Jerwood Drawing Prize featuring my work
‘Cutcomb Polaroid’ has been included as a featured drawing in a publication Drawing: Research, Theory, Practise ISSN 2057-0384 (Print); ISSN: 2057-0392 (Online)
Drawing: Research, Theory, Practice promotes and disseminates drawing research with a focus on contemporary practice and its theoretical context. This journal seeks to reestablish the materiality of drawing as a medium at a time when virtual, on-line, electronic media dominates visuality and communication. Intellect Ltd.
Moments of inception’ review blog
Precursor’ review blog